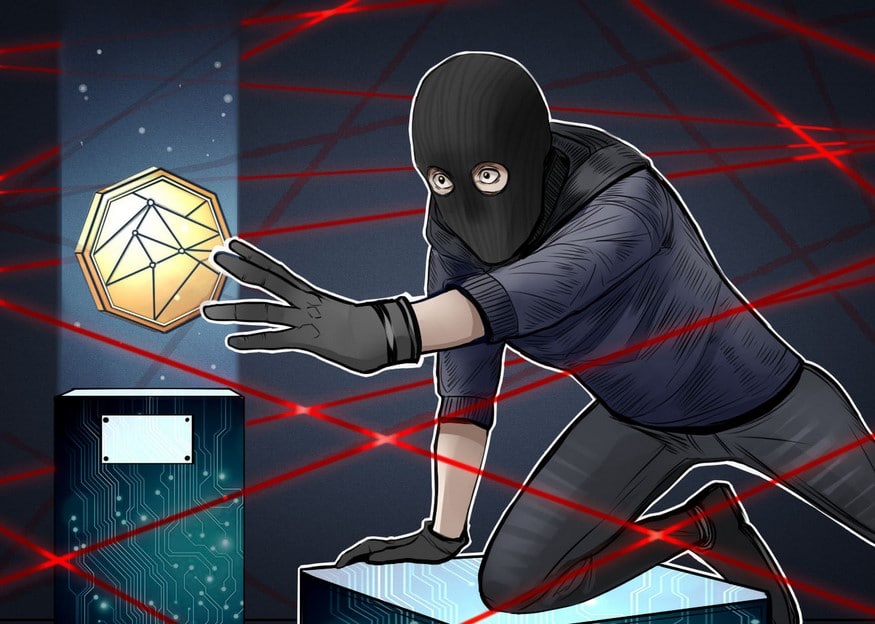 Hackers have allegedly captured around $600 million in an attack on cryptocurrency platform Poly Network. According to cryptocurrency information site The Block, the value of the assets contained in the hacked wallets was just over $600 million. This could make this one of the largest hacker attacks on a decentralised trading platform to date. These allow users to trade assets such as the cryptocurrency Bitcoin among themselves without exchanges or banks being involved.

The provider Poly Network published a letter to the hackers on Twitter with an appeal to contact it to find a solution and return the money. It belongs to tens of thousands of people who trade in cryptocurrencies. It is a serious economic crime that will be prosecuted. The company did not initially respond to an enquiry about further details of the attack on Wednesday.

According to sources, Flutter shareholder Fastball is taking advantage of the current favourable development in the Irish gaming company’s share price. The US investor is offering up to three million shares, Bloomberg news agency reported on Tuesday, citing documents at its disposal. The amount demanded per share is 133.57 British pounds up to the market price. According to Bloomberg, Fastball would still have a good six million papers after the sale.

Flutter had been the best performer in the EuroSTOXX 50 at the close of trading on Tuesday, with a plus of 8.6 per cent. The group had presented business figures in the morning. As the merger with the betting group The Star Group (TSG) from May 2020 took full effect in the first half of 2021, revenue and operating profit rose strongly.

Energy utility E.ON significantly increased sales and profits in the first half of the year and raised its outlook. The reason for this is the reimbursement of expenses for the acquisition of residual electricity volumes. In addition, the group benefited in the second quarter from cost savings in the UK distribution business and higher gas sales due to the cool weather.

World PC market leader Lenovo continues to benefit from increased demand for notebooks in the corona crisis. Last quarter, profits rose 119 per cent year-on-year to $466 million, the Chinese company said on Wednesday. Turnover increased by 27 per cent to 16.9 billion dollars in the first business quarter that ended at the end of June.

Overall, Lenovo believes that last year’s short-term corona boom, which saw notebook shelves emptied, is over, at least in the consumer business – but that the market as a whole has grown bigger again. Krebs emphasised that the situation before corona, when there was usually one current notebook per household, will not return. Instead, the trend is that practically everyone needs a notebook that is regularly replaced by a new one.

The eBay share, listed on the NASDAQ, gained 2.53 per cent to 69.74 US dollars in after-hours trading.

Coinbase gave investors a look at its books on Tuesday. According to the report, the crypto exchange was able to post EPS of 6.42 US dollars in the past three months. Experts had expected earnings per share of 2.323 US dollars. In the previous quarter, Coinbase had reported EPS of 3.05 US dollars.

Coinbase earns money from transaction fees, and trading on the cryptocurrency market increased enormously compared to the same period last year. Thus, the group benefited from the market turmoil despite massive price drops in Bitcoin and other digital currencies, such as Ethereum, had previously reached all-time highs. However, the company’s success is heavily reliant on the current cryptocurrency craze.

Although the values of Bitcoin and other cryptocurrencies have recently surged dramatically, the company still predicts slower growth.