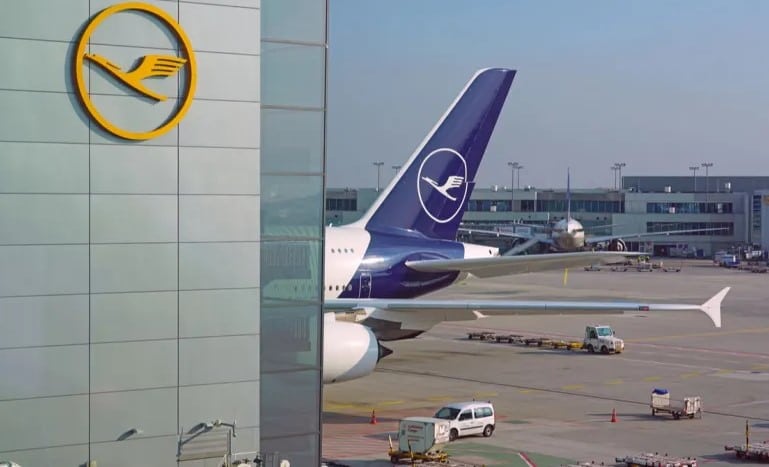 Deutsche Lufthansa has completed its capital increase and used the proceeds to redeem the 1.5 billion euro Silent Participation I entirely of the Economic Stabilisation Fund of the Federal Republic of Germany (WSF), the airline announced. According to the relevant information, the gross proceeds of the capital increase amounted to €2.162 billion, and the new shares would be traded on the Frankfurt Stock Exchange since Monday.

WSF now holds 14.09 per cent of Lufthansa’s share capital and has confirmed not to sell any Lufthansa shares in the six months following completion of the capital increase. However, WSF is to complete the sale of the stake no later than 24 months after completing the capital increase, provided Lufthansa has repaid Silent Participation I and Silent Participation II as intended and the contractual conditions for this are met. Deutsche Lufthansa AG had previously repaid a KfW loan of EUR 1bn ahead of schedule in February 2021.

Following the chaotic conditions at the capital’s airport BER last weekend, Lufthansa has meanwhile recommended its passengers to be at the airport already four hours before departure. On Tuesday afternoon, however, the airline withdrew this recommendation. “We have thus corrected our customer communication on this point,” it said. “As before, we would like to ask our guests to arrive at BER early, especially for morning departures, as the passenger volume is particularly high during this time.”

Due to staff shortages and more elaborate check-ins during the pandemic, there were long waits in front of the counters at BER over the weekend. Some passengers missed their flights. According to the airport, the situation had eased again at the beginning of the week on Monday. Lufthansa also announced on Tuesday that check-in at the counters was running smoothly again. The airline also called on its passengers to check in online and to have their travel documents checked digitally in advance.

Via XETRA, the Lufthansa share ultimately fell by 2.25 per cent to 5.81 euros.

The crisis surrounding the hard-hit Chinese real estate group Evergrande is not abating. The company let the deadline for further interest payments on US dollar-denominated offshore bonds pass, Bloomberg news agency reported on Tuesday, citing some bondholders. Evergrande is not the only group groaning under high debts, but with liabilities of the equivalent of more than 300 billion dollars, it is the largest Chinese real estate company threatened with collapse. Shanghai-based Sinic Holdings has announced that it will probably not be able to pay a bond coupon due on 18 October.

Evergrande had already failed to make interest payments on bonds traded in US dollars in September. It is uncertain whether this will happen within the 30-day grace period. Evergrande boss Xu Jiayin recently focused on servicing bonds in the Chinese domestic market. Many small savers have lent the company money there over the years. If this cannot be repaid, the country’s authorities fear unrest. Jiayin recently stressed that the top priority is to pay out customers of investment products. He also said that everything possible must be done to resume the construction of unfinished flats and protect the owners’ interests.

Investors have feared a collapse of Chinese real estate companies, which have grown on credit for many years, for a while now. There is also concern about possible contagion to other sectors of the economy. Meanwhile, the head of the European Central Bank, Christine Lagarde, recently tried to allay fears. “Right now, we see this focused on China,” she had said in September in an interview with the US TV channel CNBC. And the Japanese central bank also recently did not assess Evergrande’s financial problems as a systemic risk for the global economy.