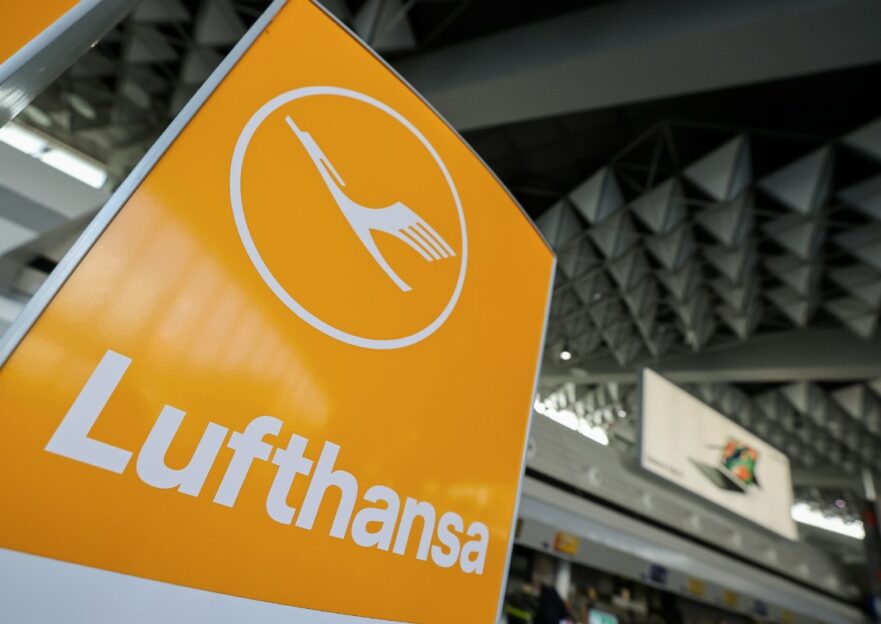 A capital increase is moving closer at the German airline Lufthansa. The company announced late on Monday evening that it had mandated banks to prepare the transaction. The German government’s Economic Stabilisation Fund (WSF) was considering, also taking into account market conditions, to participate in a potential capital increase without the use of additional funds by way of a so-called Opération Blanche. However, both the Executive Board and Supervisory Board have not yet made a decision on the scope and timing of the measure. In addition, the approval of the WSF is currently missing.

In the same announcement, Lufthansa announced medium-term targets. According to these, the adjusted Ebit margin (earnings before interest and taxes) should be at least eight per cent in 2024. The adjusted earnings on capital employed, excluding cash and cash equivalents, should reach at least 10 per cent.

At the Tesla Drive-in

In the past, Tesla boss Elon Musk has flirted with the idea of sweetening the waiting time at the Supercharger stations for Tesla customers with the help of his restaurant. Now the project is gaining momentum.

Tesla CEO Elon Musk is known for his unconventional ideas, with which he surprises fans, investors and the competition time and again. Several years ago, he surprised the public with a plan to equip a Tesla Supercharger station in Los Angeles with an “old school drive-in, roller skates & rock restaurant”, as he announced on Twitter. Even though building permits for the charging station were actually applied for after this announcement, there was no progress towards the project for several years. Although there are charging stations with cafés and general shops, similar to a petrol station, an authentic Tesla restaurant has remained a vague dream of the Tesla visionary.

The US news portal Electrek was the first to find out that this time the plans are moving forward. As the website reports, Tesla has applied for trademark protection in the USA for the restaurant sector. As formulated in the application, the registration should also cover pop-up restaurants, self-service restaurants and take-away restaurants, and restaurant services. Specifically, Tesla wants to protect its name, the “T” logo and the stylised Tesla lettering.

The two software groups TeamViewer and SAP, focus on cooperation in the digital transformation in the industry. On the one side, TeamViewer will be included in the SAP partner programme. On the other hand, the software suite Frontline will be integrated into some of SAP’s solutions. Frontline is an Industry 4.0 solution based on augmented reality (AR).

The companies promise a “broader range of customised solutions” to further digitalise workplaces and processes through cooperation, including joint marketing activities.

Stefan Krauss, SVP & GM Discrete Industries and Energy & Natural Resources at SAP, see this as adding value to the Industry Cloud introduced by SAP. Alfredo Patron, EVP Business Development at TeamViewer, even speaks of the beginning of a long-term collaboration to advance digital transformation along the entire value chain. An example of the first use cases is the support of maintenance and repair processes for SAP customers in mechanical engineering and component manufacturing. According to the company, TeamViewer Frontline is used by Deutsche Post DHL, BMW, and Coca-Cola Hellenic Bottling Company.

In the global race for the technology of the future, the Fraunhofer-Gesellschaft and the computer corporation, IBM will present the first quantum computer of the US corporation in Europe on Tuesday. The facility at the German headquarters of the IT company in Ehningen near Stuttgart is to be used under the umbrella of the Fraunhofer-Gesellschaft further to research the technology, application scenarios and algorithms. In addition, the high-performance computer is also to be used to build up competencies in industry and science throughout Germany and thus create international competitive advantages.

According to a statement from IBM, the facility is “Europe’s most powerful quantum computer in an industrial context”. IBM is a leader in this field alongside Google. According to the company, the quantum computer has been in Germany since November, and the Fraunhofer-Gesellschaft has been working with the facility since February. A video statement by German Chancellor Angela Merkel is expected at the presentation on Tuesday.