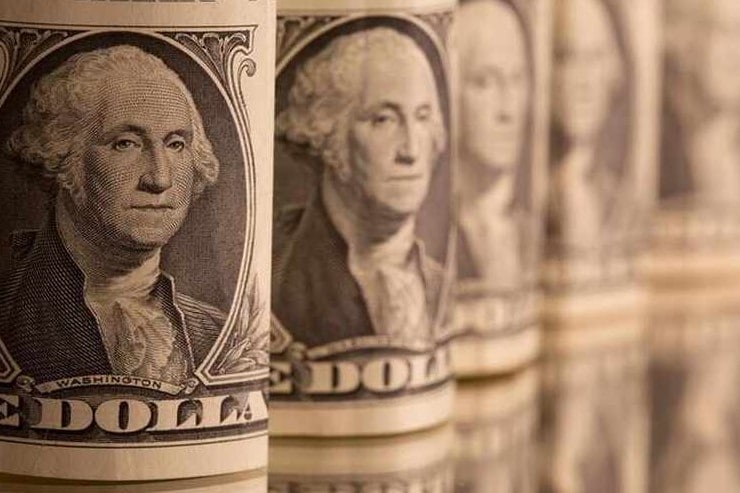 US government approves billion-dollar merger of S&P and IHS

The US Department of Justice’s antitrust watchdogs has approved the roughly $44 billion takeover bid of financial data provider IHS Markit by rival S&P Global. However, the mega-deal may only occur under strict conditions due to competition concerns, the department announced in Washington on Friday.

These include the spin-off of three business units and the end of a long-standing non-competition agreement with another US provider of petrol price data. The merger would lead to higher prices and worse service for US customers without these restrictions because of too much market power, competition regulators said.

Providing the stock market world with financial data has become a lucrative business dominated by a few providers in the age of digitised trading. S&P Global and IHS Markit had announced the planned billion-dollar takeover in November 2020, and it was one of the biggest deals of the past year.

IHS Markit was formed in 2016 from the merger of data services provider IHS with British rival Markit, which is known for economic barometers such as the Purchasing Managers Index named after it. S&P has long been a heavyweight in the financial world; the US group owns the rating agency of the same name and several stock market indices.

In the US trading session on the NYSE on Monday, the shares of both companies went up. The IHS Markit share gained 2.41 per cent to 128.57 US dollars, while shares of S&P Global temporarily rose by 1.32 per cent to 459.35 US dollars.

The listing could be worth up to €5 billion, according to Bloomberg. The newsagency further stated that German steelmaker ThyssenKrupp had previously considered taking Uhde – a joint venture with Italian industrial De Nora – public through a special acquisition vehicle before deciding to go the IPO route.

In connection with faulty ventilators, Dutch medical technology group Philips said on Sunday it wants to cooperate with the US Food and Drug Administration (FDA). The FDA had released a set of initial findings on Friday following an inspection of one of the group’s US manufacturing facilities and asked for further testing. This comes after US subsidiary Philips Respironics issued a recall in June for certain sleep and respiratory equipment because a part made of polyurethane foam could decompose and become toxic.

“We will work closely with the FDA to resolve this and are following up on inspection results and recent requests for comprehensive testing,” company chief executive Frans van Houten said, according to an email. After the recall, Philips planned to replace the foam in the recalled devices used by millions of patients with different silicone-based foam. The FDA initially approved this plan based partly on test results the company submitted to the agency.

However, when FDA investigators visited a manufacturing facility, they found that the new foam had failed a test on a device. The US agency has now asked an independent laboratory to conduct further additional tests.

In the end, the shares of the Dutch medical technology group lost 10.60 per cent to 37.29 euros. The price recovery of the past weeks has thus vanished.

Analysts from the US bank JPMorgan and the private bank Berenberg had already warned of share price losses before the stock exchange opened on Monday. Such a public statement by the FDA was unusual and likely to exacerbate investors’ perception of risk, wrote JPMorgan expert David Adlington. According to Scott Bardo of Berenberg, the statements could cause investors to worry about the handling of this problem and possible further costs.

Due to a less than buoyant demand for mobile workstations, secunet Security Networks announced on Friday evening in Essen that it expects a decline in sales in the coming year. This led to a sell-off in the share on the stock market, which had recently risen sharply.

Since the tailwind from the corona crisis, where many people worked from home, is weakening, the product business, for example, with licences, maintenance and support, should stabilise in 2022 at the high level of the current year. In addition, secunet is investing a lot in new technologies and new employees.

The papers of the IT security service provider ultimately plunged by 18.64 per cent to 467.00 euros in XETRA trading. They thus fell back to the level they held at the beginning of November before the quarterly figures were announced. The high price gain recorded in November, which culminated in a record high of 608 euros, is thus gone.