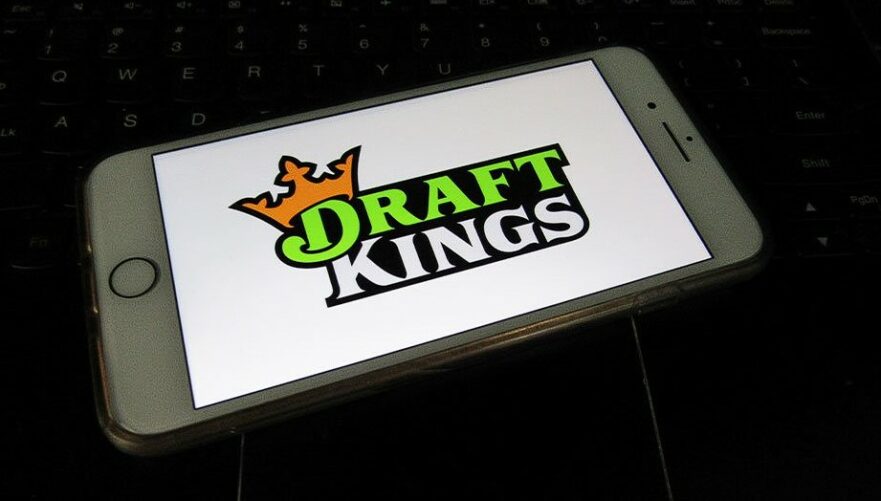 The notorious short-seller Hindenburg Research has struck again: While the e-car manufacturers Nikola and Lordstown were already in the crosshairs of the analysis company in the past, it is now the online sports betting provider DraftKings that has to face the accusations of the short seller. The group made the leap on the US stock exchange NASDAQ in April 2020 – with the help of a corporate shell. But it is precisely this SPAC deal that Hindenburg Research is now criticising.

As a reason for the short attack, Hindenburg states that the Bulgarian technology company SBTech, which merged with DraftKings as part of the IPO, gained a large number of its revenues from shady deals. Away from the black market allegations, Hindenburg Research does not believe that DraftKings will be able to compete against its peers in the long run. Therefore, the company’s market capitalisation, which currently stands at 38.52 billion US dollars, is overstated.

The serious allegations also affected the price of DraftKings’ paper. In a first reaction, it went down by almost 12 per cent to as low as 44.65 US dollars on Tuesday after the publication of the Hindenburg report. However, by the close of trading, the stock had managed to reduce its loss and was ultimately trading 4.17 per cent weaker at $48.51. DraftKings shares were last trading at 48.81 US dollars.

DraftKings denied the allegations against the merger partner. “This report was written by someone who has a short position against DraftKings shares and has an incentive to drive the share price down,” “CNBC” quoted the company as saying. “Our business combination with SBTech was finalised in 2020. We had conducted a thorough review of their business practices, and we agreed with the results. We do not comment on any speculation or allegations made by former SBTech employees.” And Credit Suisse analyst Benjamin Chaiken also came to the group’s defence. In a note to clients obtained by Bloomberg, he advised investors to take advantage of the low price to get in, as the stock could benefit massively from the legalisation of gambling in Canada and New York. Accordingly, he set his price target at 85 US dollars, as the news agency writes.

ARK Invest CEO Cathie Wood titled the “best investor in the world”, is said to have used the opportunity and increased her stake in the betting company at a bargain price. According to “Benzinga”, the entrepreneur ordered 870,299 shares in the online company, worth 42.2 million US dollars at the time of purchase. While the securities were already included in the ARK Fintech Innovation ETF, Wood is now said to have added them to the ARK Innovation ETF and the ARK Next Generation Internet ETF, the portal added. In total, the investment firm currently holds 11.3 million DraftKings shares.

The company behind the children’s audio system Tonies, which is particularly popular in German-speaking countries, Boxine, wants to make a common cause with the venture capital firm 468 SPAC I SE.

The idea is to merge the two companies so that Boxine shares would be traded on the Frankfurt Stock Exchange in the future. 468 assumes a valuation of Boxine of one billion euros, the company announced in Luxembourg on Thursday. It is said that the talks are still ongoing, so no definitive statements can be made as to whether a corresponding deal will also come about.

468 SPAC I SE is a so-called SPAC (Special Purpose Acquisition Company), a company founded to later bring other companies to the stock exchange through mergers. Young companies, in particular, expect a faster IPO as well as lower costs from this. However, experts consider such transactions to be particularly risky for investors, given the high uncertainties.

The US big bank JP Morgan is making a purchase in the UK and is taking over the digital asset manager Nutmeg Saving and Investment. Neither Nutmeg nor JPMorgan named a price for the transaction.

The acquisition fits into the US bank’s strategy to launch a digital offering in the UK later this year. “We’re building Chase in the UK from scratch with only the latest technology and putting the customer at the heart of our offering. These are principles that Nutmeg has in common with us,” said Sanoke Viswanathan, head of JP Morgan’s International Consumer division.

The online marketplace eBay is divesting its business in South Korea, according to media reports. For the equivalent of nearly three billion euros (four trillion won), e-commerce giant eBay Korea is selling to Shinsegae Group-owned E-Mart and web portal operator Naver, several local newspapers reported on Wednesday. E-Mart wrote in a filing with regulators that it was in negotiations with eBay. Naver said in a separate filing that it had participated in the bidding process but that the deal had not yet been finalised. eBay Korea initially declined to comment.

According to market research firm Euromonitor, eBay is the third-largest e-commerce company in South Korea, with a market share of about 12.8 per cent in 2020.

eBay shares trended sideways at 66.09 US dollars on the NASDAQ.