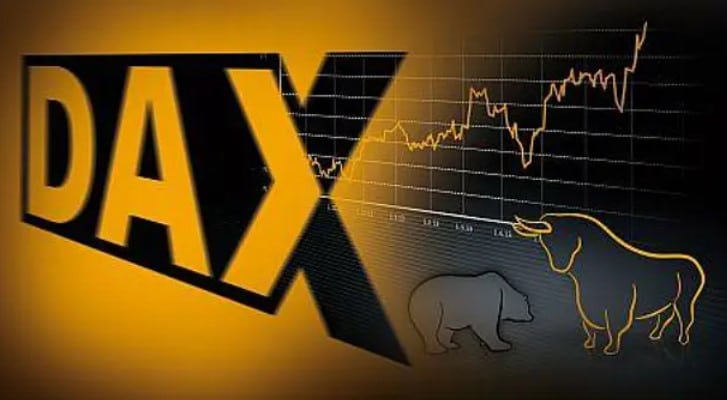 The Siemens spin-off Siemens Energy moves up into the DAX on Monday. Here is an overview of the other advancements and relegations in the MDAX & Co:

The energy technology group Siemens Energy ousted the Nivea manufacturer Beiersdorf from the leading index. The cooking box mail-orders company HelloFresh was also traded as a hot candidate but did not present its figures in time. The changes will take effect on 22 March.

In the MDAX, Porsche is celebrating a comeback due to changed admission requirements. The major VW shareholder is replaced by Aareal Bank, which is relegated to the SDAX small-cap index and displaces HORNBACH Baumarkt AG. The solar systems and wind farm operator ENCAVIS and the wind turbine producer Nordex are also promoted to the MDAX, replacing the retail group METRO and the lighting technology group OSRAM.

New to the SDAX alongside METRO, SGL Carbon and OSRAM are semiconductor supplier SÜSS MicroTec and automotive supplier LEONI. Südzucker subsidiary CropEnergies, Deutsche Beteiligungs AG and IT company SNP Schneider-Neureither & Partner have to make way for them. In the TecDAX, the solar company SMA Solar replaces the career network Apple New Work.

The group’s president and chairman, Amin Nassir, spoke of “one of the most challenging years in recent history”. The Corona pandemic had had an enormous impact on the entire global economy. Allerdring’s profits had already shrunk by 20 per cent in 2019, even before the Corona crisis.

The energy giant is nevertheless optimistic about the future: “With the improvement in the macroeconomic environment, we are seeing a substantial pick-up in demand in Asia and also positive signs in other countries,” Nassir said.

Due to the price war in the oil market, the group had also scaled down its investments last year. While $33 billion was invested in 2019, it was only $27 billion in 2020. For the current year, spending is expected to be around 35 billion dollars – the original forecast was 40 to 45 billion dollars.

Chip manufacturer Infineon announced that it is ramping up its production capacity in Austin, Texas, again.

As of June, the original quantities should be reached again, the company announced on Friday in Neubiberg near Munich. Infineon had had to shut down the plant due to a severe winter storm in mid-February. “Based on current knowledge, we assume that we will not be able to fully meet our customers’ demand due to the event,” board member Jochen Hanebeck said, according to the statement. The company is in close contact with the affected customers. Due to the tense market environment and the resulting full capacity utilisation, it will not be possible to make up for the lost production volume.

In Austin, Infineon manufactures and tests products that are used in numerous applications. Due to the shutdown, the company expects a drop in sales. These are likely to occur in particular in the third quarter (as of 30 June) and amount to a high double-digit million euro sum. However, Infineon is sticking to its revenue expectations for the full fiscal year because of the high demand for microelectronics. The group announced it would give an update on Austin at its quarterly reporting on 4 May.

The Infineon share gained 4.73 per cent in XETRA trading and closed at 35.24 euros per unit.

According to an advisor, ex-US President Donald Trump is planning his own information service platform after his suspension on Twitter, Facebook, and other internet services.

Trump will return to social media in two to three months with his new platform, adviser Jason Miller told Fox News on Sunday. This will “completely redefine the game”, he said.

Twitter had permanently suspended Trump’s private account with 88 million followers in January. A few days earlier, Trump supporters had stormed the seat of the US parliament, the Capitol. Trump had previously called on his supporters via his social media channels to march to the Capitol, where his rival Joe Biden’s election was about to be officially confirmed.

Twitter’s NASDAQ-listed stock was down 1.54 per cent at 65.21 US dollars by the close of trading.