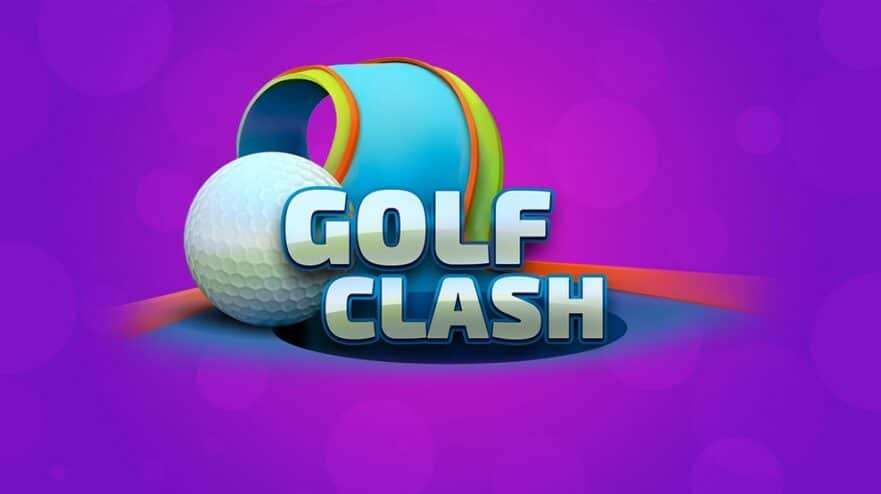 The games company Playdemic has only had one hit so far with “Golf Clash” – but is worth 1.4 billion dollars to the industry giant Electronic Arts.

The money will go to the telecommunications group AT&T as the game studio Warner Bros. Games owner, as the companies announced on Wednesday. The smartphone game “Golf Clash” has been downloaded around 80 million times and is particularly popular in the USA and Great Britain. EA wants to further expand its sports games business with the Playdemic team, said company boss Andrew Wilson. The company already offers “Fifa”, “Madden NFL” and the golf game “PGA Tour”, among others.

EA shares, which are listed on the NASDAQ, ultimately lost 1.59 per cent to 138.62 US dollars in Wednesday trading.

CHERRY share lands in lower range at the issue price

Computer keyboard manufacturer CHERRY has to settle for an issue price in the lower end of the range for its IPO. This was set at 32 euros per share, the company announced in Munich on Wednesday evening. The range had been 30 to 38 euros.

The initial market capitalisation of the company was €778 million, it added. Here, CHERRY had expected a best-case scenario of almost one billion euros. The gross issue proceeds, including the over-allotment option, amount to 416 million euros. CHERRY itself will receive only 138 million euros, and the rest will go to existing shareholders. The free float is around 53 per cent. The first day of trading on the Regulated Market (Prime Standard) of the Frankfurt Stock Exchange is scheduled for June 29.

Among gamers, the company is best known for its clicky mechanical keyboards, which they expect to provide greater precision when gaming. CHERRY offers keyboards as well as other peripherals.

CHERRY Europe GmbH, headquartered in Auerbach in the Upper Palatinate and employing 400 people, says it is a leading global manufacturer of computer input devices focusing on office, gaming, industrial, security and healthcare solutions. According to CHERRY, sales jumped by more than a third to EUR 37.7 million in the first quarter of this year.

Business at French whisky and vodka maker Pernod Ricard is recovering faster than expected. For the 2020/21 financial year, the company is now expecting an increase in adjusted operating profit from its resources – i.e. excluding exchange rate effects – of 16 per cent, as Pernod Ricard announced in Paris on Wednesday. Lower costs are also expected to contribute to this. Previously, the company, which is behind brands such as Ramazzotti, Absolut Vodka and Malibu, had expected an increase of 10 per cent.

The increased profit target pushed Pernod Ricard shares to a record high. At times, they gained two and a half per cent on the EURONEXT in Paris slightly below, leading both the EuroSTOXX 50 and the CAC 40. At 179.95 euros, the shares closed 0.19 per cent higher on Wednesday.

Analyst Loic Morvan from the investment house Bryan Garnier was positively surprised by the increase in the profit target. He had assumed an increase in operating profit of 12 per cent in the current financial year. A 16 per cent increase would give the company earnings roughly in line with the pre-crisis year of 2019. He said the main reason for the new guidance was the reopening of bars and restaurants in North America and Europe.

For the rest of the year to the end of June, the French expects sales growth to accelerate thanks to a further recovery in business. In this context, brick-and-mortar retail is expected to pick up thanks to the opening of shops gradually. For travel retail, however, the spirits producer expects a further restrained development due to the restrictions. Spirits producers do a lot of business at airports.

Although revenues had fallen in the first nine months of the 2020/21 business year, the company was able to turn over significantly more in the third quarter than in the previous year.

US doughnut chain Krispy Kreme, part of the corporate empire of Germany’s billionaire Reimann family, is hoping to raise more than $600 million in proceeds from its upcoming initial public offering.

According to an updated stock exchange prospectus at the high end of the price range of up to $24 per share, Krispy Kreme’s valuation would head towards the four billion-dollar mark. The shares would be listed on the NASDAQ stock exchange under the symbol “DNUT”.

Reimann investment holding company JAB had bought Krispy Kreme in 2016 for about $1.35 billion and delisted it. The chain sold 1.3 billion doughnuts in the last financial year but is now also focusing more on online retail. The family intends to retain a clear majority of just under 80 per cent of the shares even after the IPO. JAB Holding also owns the foodservice chain Pret A Manger and Panera Bread, among others.