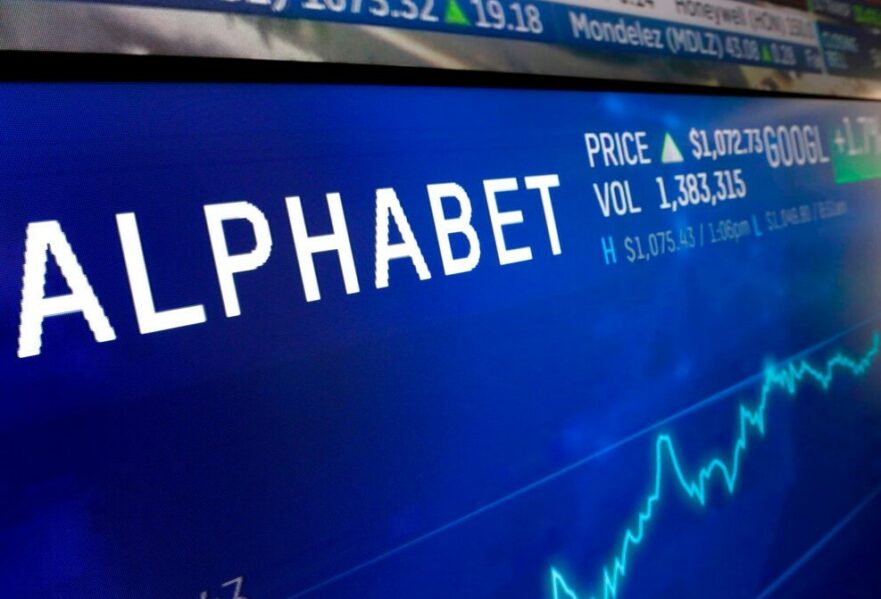 Alphabet shares temporarily rose by 0.09 per cent to 2,796.00 US dollars in after-hours trading on the NASDAQ.

The new broker Robinhood has only been on the stock exchange since the end of July. On Tuesday, Robinhood shares dropped by 9.63 per cent to 35.70 US dollars in NASDAQ after-hours trading.

Software company Microsoft has given investors a look at its books for the past financial quarter. Microsoft reported earnings per share of $2.71 in the first quarter of fiscal 2022. Experts had expected US$2.08 earnings per share after reporting EPS of US$1.82 in the year-ago quarter.

On the NASDAQ, Microsoft shares temporarily rose by 0.18 per cent to 310.66 US dollars in after-hours trading.

Twitter shares reacted in the after-hours on the NYSE with temporary gains of 2.72 per cent to 63.10 US dollars.

Although the reporting season is currently going better than expected, those who miss expectations are punished mercilessly. This is what happened to defence giant Lockheed Martin today. The warning of a drop in sales overshadowed the surprisingly high quarterly profit and pushed the share down by 11.8 per cent.

The crash was as strong as the last time the stock market crashed in March 2020. Specifically, the company cut its sales target for 2021 by 2.5 per cent to 67 billion dollars. The following year, supply chain issues could push revenues down to $66 billion. This is likely to cause some analysts to rethink their assessment of Lockheed, writes analyst Sheila Kahyaoglu of investment bank Jefferies. In the past quarter, the company made a profit of 2.21 dollars per share.

Strong demand in all segments gave the US parcel service UPS a surprisingly strong jump in profits in the summer. According to United Parcel Service (UPS) in Atlanta on Tuesday, the bottom line was $2.3 billion in the third quarter, up 19 per cent from summer 2020. Revenue jumped 9 per cent to 23.2 billion dollars, which was also stronger than experts had expected.

Revenue growth was very robust in the international business of the Deutsche Post’s rival. But there was also an upward trend in supply chain logistics. In the traditional industry on the US domestic market, the group benefited from the fact that its customers paid an average of 12 per cent more per package than a year earlier.

UPS management is therefore also becoming somewhat more optimistic for the year as a whole. The adjusted operating margin is now expected to reach about 13 per cent instead of 12.7 per cent. The group again did not give a forecast for turnover and earnings per share.