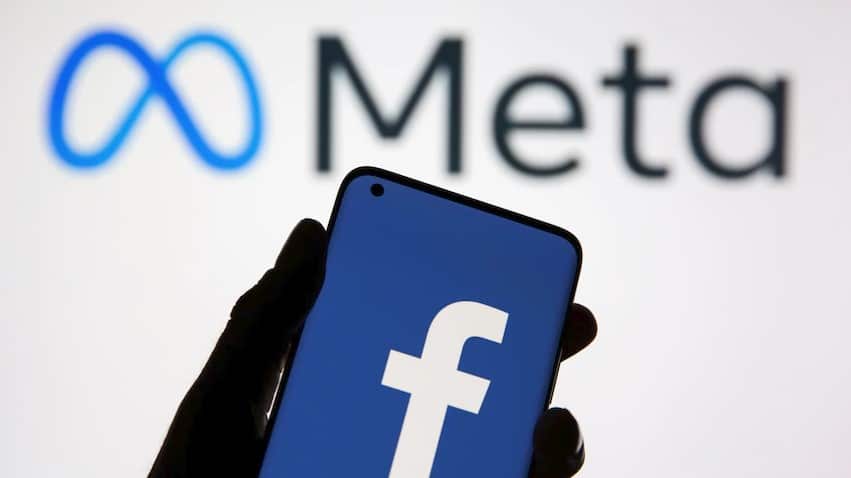 The tech company Facebook will have a new name in the future. The umbrella brand Meta is to stand above services such as Facebook or Instagram in future, as Facebook founder Mark Zuckerberg announced on Thursday. With the new name, Zuckerberg wants to direct the focus on the new virtual world, “Metaverse”, in which he sees the future of digital communication and his company.

He also wants to lead the group more strongly out of the shadow of its original and so far most important platform Facebook. In addition to Instagram, the group also includes the chat apps WhatsApp and Messenger. These individual services will keep their names.

According to the 37-year-old Facebook founder, physical and digital worlds are to come together in the “Metaverse”. Zuckerberg is focusing on virtual reality (VR), where users can immerse themselves in digital worlds with special glasses on their heads. The Facebook group bought the VR company Oculus, a pioneer in virtual reality glasses, seven years ago. The Oculus brand name is now being phased out. The current VR glasses will be called Meta Quest instead of Oculus Quest.

The Facebook founder also sees the so-called augmented reality (AR) as a “metaverse” component, in which digital content is superimposed on the real environment for the viewer on displays or with the help of projector glasses.

At the in-house developer conference Connect, Zuckerberg gave the most detailed description of his “Metaverse” concept to date. He said it would be a virtual world that you can immerse yourself in even more deeply, right down to the facial expressions of the people around you. “Instead of looking at a screen, they will be in the middle of these experiences.”

So the trend away from the one actual reality continues unabated – at least for many big tech companies.

Facebook’s stock was up 1.51 per cent to US$316.92 on the NASDAQ. In early trading, it had trended lower again, reaching its lowest level in five months at 308.11 dollars.

The world’s largest online retailer Amazon earned significantly less in the third quarter and warned of further high costs. Profits in the 3 months to the end of September fell nearly 50 per cent to $3.2 billion from a year earlier, boosted by the internet shopping boom, Amazon said on Thursday after the US stock market closed.

Revenues rose 15 per cent to 110.8 billion dollars, but growth was significantly weaker than in previous quarters. Amazon had already prepared investors for weaker results, but the annual report was still disappointing. CEO Andy Jassy also warned of “billions” in additional expenses in the final quarter due to higher wages, global supply chain problems and increased freight costs.

Amazon shares reacted with a fall in price after trading hours on the US NASDAQ stock exchange, dropping by 4.51 per cent to 3,291.00 US dollars.

The second-largest US carmaker, Ford, performed better than expected in the third quarter despite the global chip crisis and raised its profit targets. For the full year 2021, an adjusted operating profit of between 10.5 billion and 11.5 billion dollars is now expected, Ford Motor announced on Wednesday after the US stock exchange closed. The previous prediction had been a maximum of 10 billion dollars.

In the past quarter, profit and sales fell sharply in the face of weakened production due to the semiconductor shortage, but less than analysts had expected. Ford also explained that the supply situation had eased considerably in the meantime. The company’s bottom line for the quarter was $1.8 billion, about $600 million less than the previous year when the US auto market was making a comeback after the initial corona shock. Group-wide revenue fell five per cent to $35.7 billion.

Even in times of pandemic and semiconductor shortages, US carmaker Ford is heading for better times again. These have already arrived on the share price side: After the report on the third quarter, which was accompanied by a raised outlook, the share price shot up 8.70 per cent to 16.86 dollars on Thursday. At 17.58 dollars at the peak, the price reached its highest level since 2014, based on a rapid share recovery in the past five weeks. From the September low of just over 12.60 dollars, they have now risen by a third.