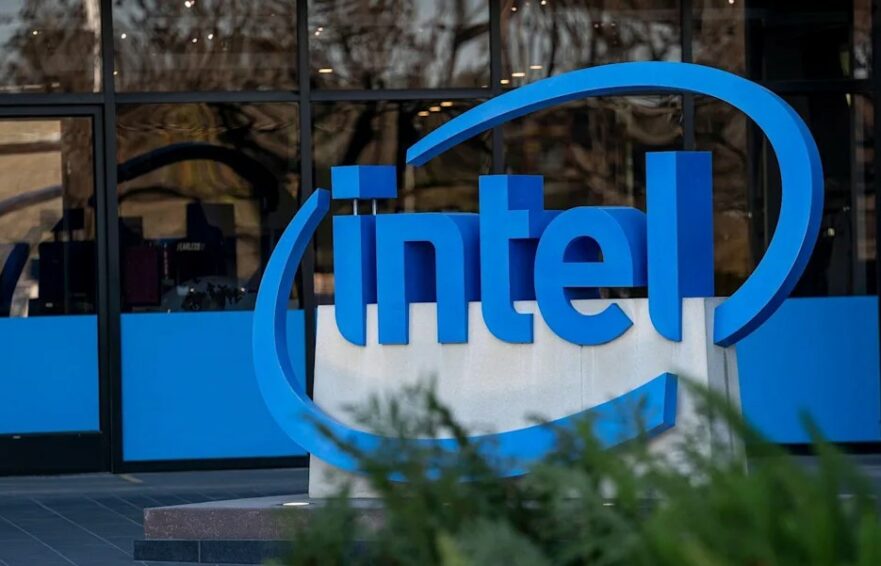 Semiconductor company Intel is postponing the production of one of its latest chips to improve performance. It is the first significant product setback under new CEO Pat Gelsinger. Intel now plans to start producing the next generation of central processing units for servers – the brains of these machines – in early 2022 instead of late this year, corporate vice president Lisa Spelman, who heads the server chip business, wrote in a blog post on Tuesday.

The extra time will allow Intel to improve the performance of the chips, especially with an eye on data processing and artificial intelligence processing, she said. Production should now begin in the first quarter of next year and ramp-up in the second quarter, she wrote.

The server chip market is one of the largest, fastest-growing and most competitive markets in the chip industry. Intel generated $5.6 billion in revenue from its data centre business in the first quarter or about a quarter of group revenue. Demand for data centres has already jumped in recent years with the shift to cloud computing, and the need for server chips became even more significant during the pandemic when millions of people had to work from home.

Sprinklr is an integrated social media management platform that enables businesses to reach, listen to, and interact with their customers across 25 social media networks and millions of internet sources such as blogs, review sites, and forums. At its core, it’s about managing users’ experiences with your business on social media platforms, such as Facebook, Instagram or Twitter. Utilizing the Sprinklr platform, companies identify what the tone of the communities is like and can thus react to it.

According to the company, Sprinklr customers include more than 1,000 global companies, including McDonald’s, Microsoft, Nike, Philips, Procter & Gamble, Samsung and Shell.

After the disappointing issue price of 16 US dollars and the even lower opening price of 14.60 US dollars, many buyers took advantage of the situation. As a result, the Sprinklr share was able to close at 17.60 US dollars at the end of the first trading day – an increase of 10 per cent compared to the issue price. It is currently trading at 24.01 US dollars.

Amazon remains the industry leader in the cloud infrastructure market

In 2020, Amazon Web Services, the tech giant’s cloud computing division, generated more than twice as much cloud infrastructure revenue as number two Microsoft, according to a study by Gartner. Although Amazon still dominates the cloud infrastructure market, its market share has shrunk somewhat, however.