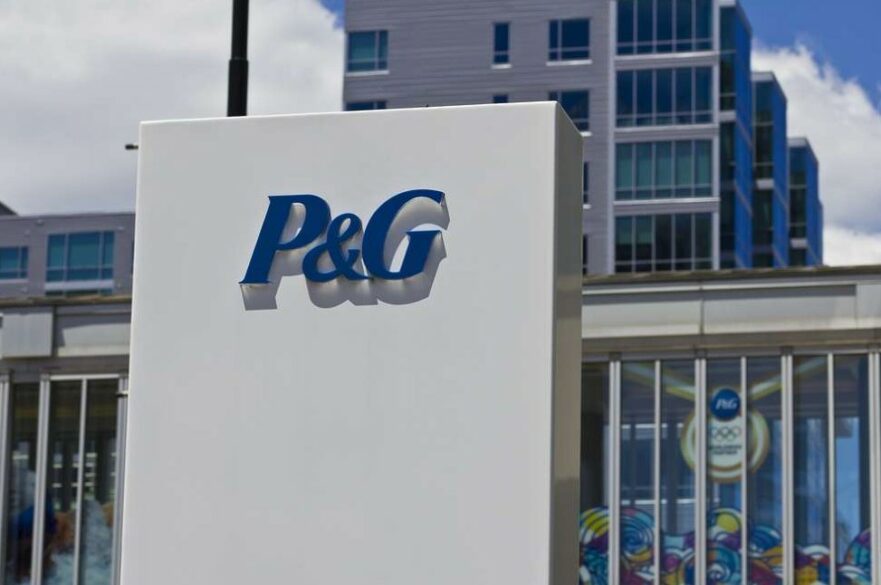 The consumer goods group Procter & Gamble has once again made a final spurt at the end of the financial year. The company performed better than analysts expected in the fourth quarter (ending June). Revenues rose by 7 per cent to 18.9 billion US dollars, as the company announced in Cincinnati on Friday. The company also benefited from favorable currency effects. Organically, the increase was 4 per cent. All segments contributed to the growth, especially cosmetics and health.

However, higher raw material costs harmed the gross profit margin, which declined in the final quarter. At the bottom line, Procter & Gamble earned 4 per cent more with 2.9 billion dollars. For the new financial year, the group expects organic sales to rise 2 to 4 per cent, from 76.1 billion in 2020/21, with adjusted earnings per share up 3 to 6 per cent from 5.66 dollars. Higher costs for raw materials and logistics will slow growth. Procter & Gamble put the charges at around 1.9 billion dollars after tax. In terms of earnings per share, the company expects a charge of 0.70 dollars.

As the US company announced, David Taylor will step down from his CEO post. His successor will be the current COO and former CFO, Jon Moeller. Taylor, however, will remain on board as Executive Chairman.

Taylor said the group’s decision to appoint Moeller to the chief executive post, which the board had been considering for years, showed the company’s recent success. He said the board had also considered external candidates.

“The strategy we have worked before the pandemic, it worked during the pandemic, and it will work after the pandemic,” he said. P&G shares rose 2.03 per cent to $142.31 on the NYSE.

Hapag-Lloyd is benefiting from booming world trade. In the first half of the year, the Hamburg-based shipping line increased its operating earnings before interest and taxes (EBIT) almost six-fold to 3.5 billion US dollars. Hapag-Lloyd, therefore, raised its forecast for the full year: The Hamburg-based company is now targeting an Ebit in a range of 7.5 to 9.5 billion dollars. The economic recovery in many regions of the world following the Corona recession is reflected in global trade in goods.

The Hapag-Lloyd share rose by 3.7 per cent to EUR 182 in Frankfurt DAX trading.

US construction equipment maker Caterpillar tripled its net profit in the second quarter, beating expectations. Net income rose to $1.41 billion, or $2.56 per share, compared with $458 million, or 84 cents per share, in the same period last year. Excluding special items, adjusted earnings per share rose to $2.60 from $1.27, beating analysts’ expectations of $2.41 in the Factset consensus. Total revenue grew 28.9 per cent to $12.89 billion. Analysts had expected 12.51 billion dollars.

“We are encouraged by higher sales and earnings in all regions and our three main segments, reflecting continued improvement in our end markets,” CEO Jim Umpleby said. The company did not provide guidance for the entire year in its earnings release.

NYSE-listed Caterpillar shares slid 2.67 per cent to $206.89. Caterpillar’s stock has slid 6.8 per cent in the past three months through Thursday, compared with a 3.6 per cent gain for the Dow Jones Industrial Average.

Billions in profits from Exxon and Chevron

The two oil multinationals Chevron and ExxonMobil, are raking in billions in profits again. The largest US oil company, ExxonMobil, managed its highest quarterly profit in one and a half years after heavy losses in the Corona crisis. Thanks to the oil price recovery, the company earned 4.7 billion dollars on the bottom line in the three months to the end of June.

Exxon’s competitor Chevron also posted a high profit in the second quarter for the first time in over one and a half years. The second-largest US oil company earned 3.1 billion dollars on the bottom line. A year ago, Chevron had suffered a quarterly loss of 8.3 billion dollars due to high charges from the pandemic. Nevertheless, the shares of Exxon and Chevron fell today.